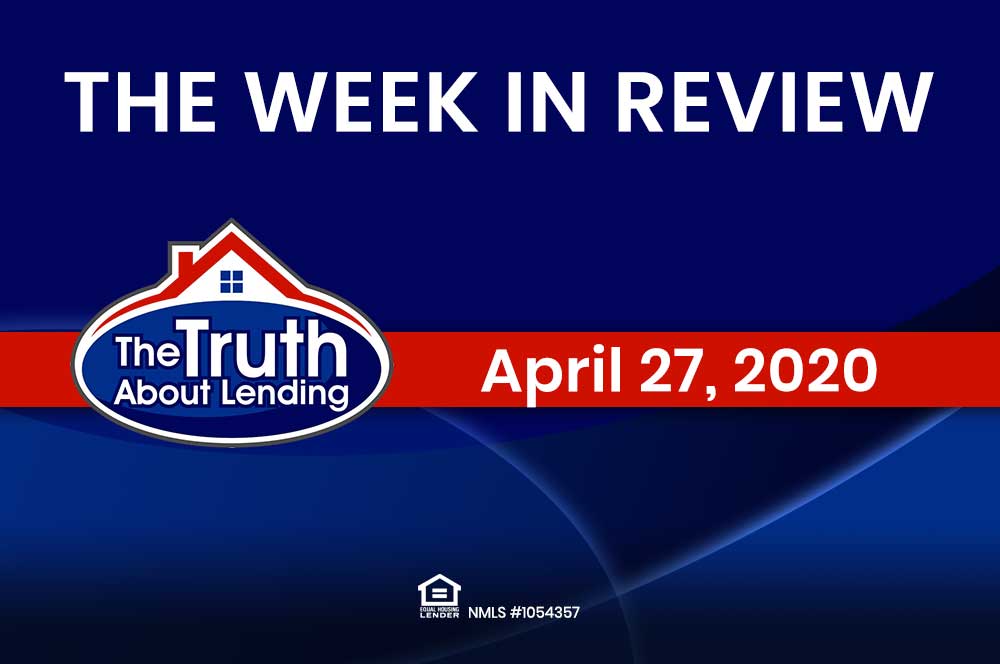 In Review: Week of April 27th, 2020. A slew of economic data was released last week, giving us even greater insight into the pandemic’s impact on our economy. Most significantly, the latest Initial Jobless Claims showed that 3.8 million people filed unemployment claims during the week ending April 25, which was close to market estimates. Factoring in the number of new claims, continuing claims, and the amount of people in the labor force, we estimate there to be a staggering 17% unemployment rate!

The first look at first quarter GDP was also released, showing that our economy contracted by -4.8% in January through March of this year. This was the weakest reading in more than 10 years … and is likely just the tip of the iceberg compared to what the figures for the second quarter will be.

The Fed held its regularly scheduled meeting and, as expected, left its benchmark Fed Fund Rates at zero. Among other things, the Fed noted that inflation is being held down by weaker demand and significantly lower oil prices, which was confirmed in the latest Personal Consumptions Expenditures report.

Over in the housing sector, Pending Home Sales, which measures signed contracts on existing homes, decreased by 20.8% in March, much worse than expectations. However, the accompanying news release did have some positive takeaways, as did the latest Case-Shiller home price index, as detailed below.

The advanced or first look at first quarter GDP showed that our economy shrank by -4.8%, which was the weakest reading since March 2009. This reading is especially significant when you consider that GDP fell that much even though we likely only saw the pandemic’s impact during the second half of March.

While this certainly means we will see a much bigger decline in GDP in the second quarter, the real question is will see a rebound in the third quarter if and when the economy re-opens?

Pending Home Sales, which measures signed contracts on existing homes and is a

good leading indicator for Existing Home Sales, were down almost 21% in March … well worse than the shot in the dark estimates of -13.6%.

However, Yun noted that, “As consumers become more accustomed to social distancing protocols, and with the economy slowly and safely reopening, listings and buying activity will resume, especially given the record low mortgage rates.”

On home prices, Yun also shared some positive insight, explaining, “Although the pandemic continues to be a major disruption in regards to the timing of home sales, home prices have been holding up well. In fact, due to the ongoing housing shortage, home prices are likely to squeeze out a gain in 2020 to a new record high. I project the national median home price to increase 1.3% for the year, though there will be local market variations and the upper-end market will likely experience a reduction in home price.”

The Case-Shiller Home Price Index, which is considered the “gold standard”

for appreciation, for February was released. Of its various indexes, it’s especially important to note the National Index and the 20-city Index.

While this data is old and does not reflect circumstances since the pandemic began, it does show that the housing market was really accelerating beforehand. This is critical because it provides a big cushion for housing on a year over year basis. Annual appreciation went from 3.2% in November, to 3.7% in December, to 3.9% in January, and now 4.2% in February. Hopefully, this may prevent gains from going negative.

The Latest on the Fed and Inflation

The Fed held its regularly scheduled meeting and, as expected, left its benchmark Fed Fund Rates at zero. The Fed said that it is “committed to using its full range of tools to support the US economy in this challenging time, thereby promoting its maximum employment and price stability goals.” The Fed also said it would continue to purchase Treasuries and MBS “in the amount needed” and it noted that inflation is being held down by weaker demand and significantly lower oil prices.

This was confirmed by the release of the Fed’s favorite measure of inflation, the Personal Consumption Expenditures (PCE) Report. The data for March showed that headline inflation dropped from 1.8% to 1.3% year over year, which was expected due to the decline in oil prices and lack of pricing pressure. The Core rate, which strips out volatile food and energy prices, dropped from 1.8% to 1.7%. We expect this reading to continue to fall moving forward. 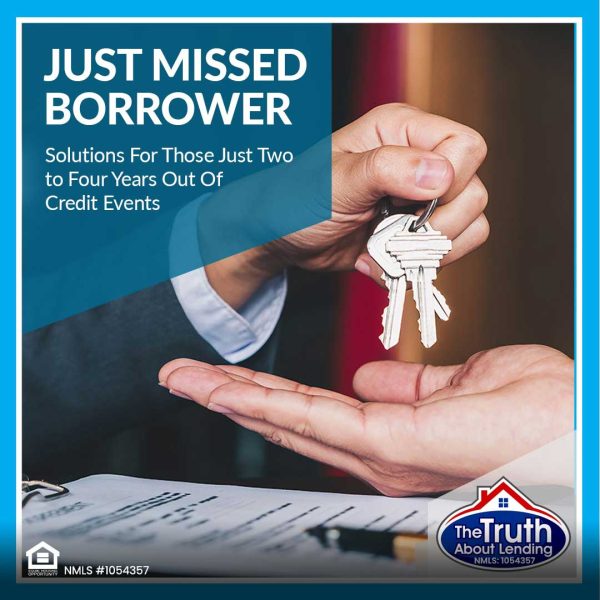 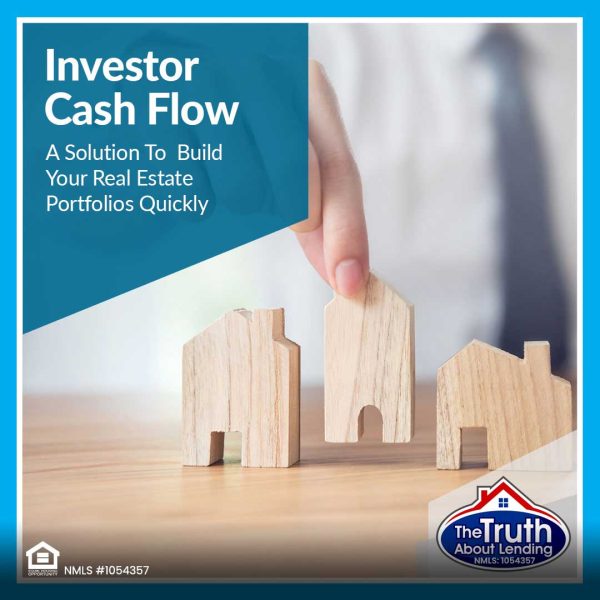 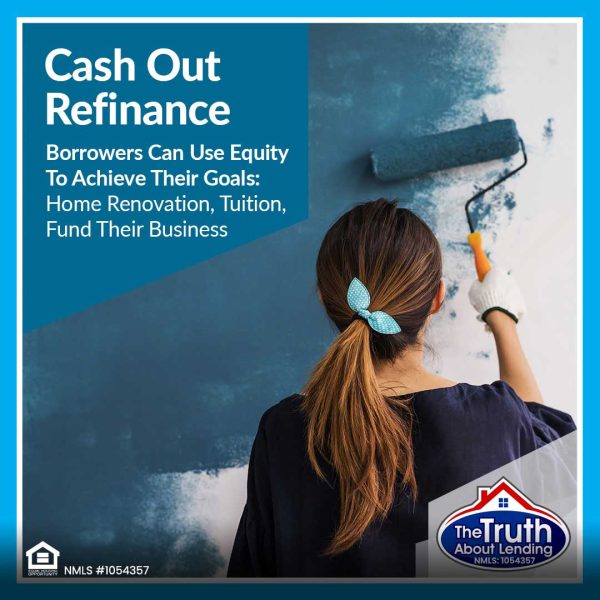 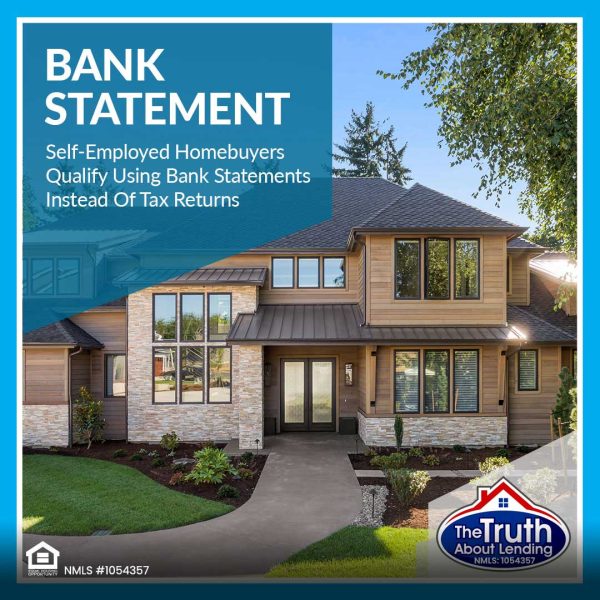 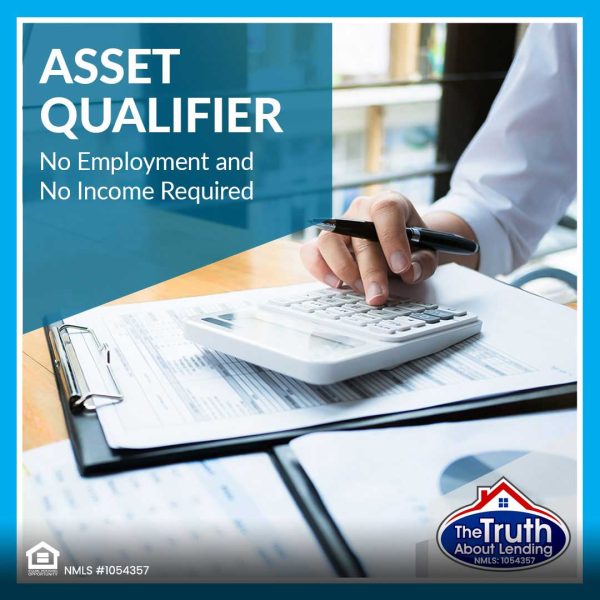 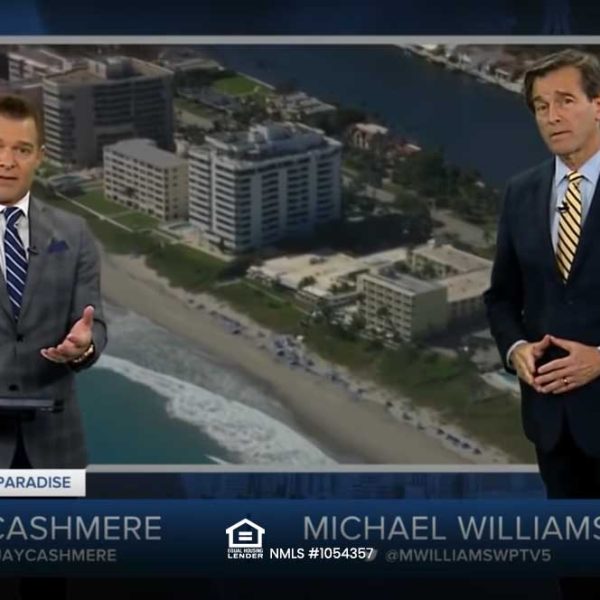 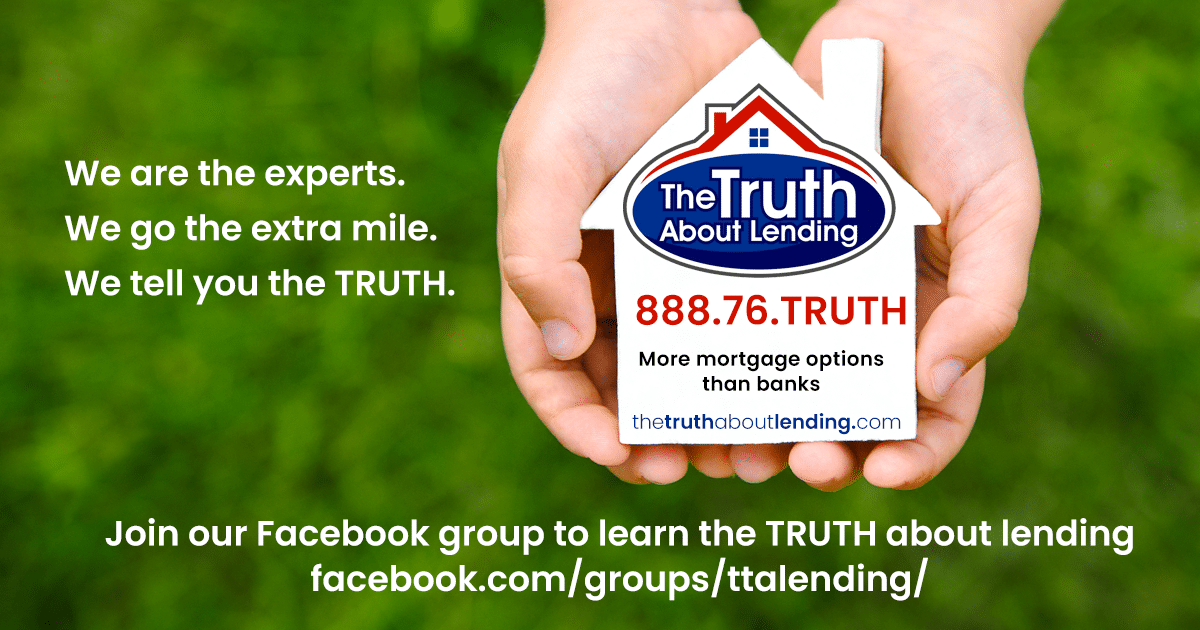